Are you ready? I am sure I don't have to tell you that stitchers are very creative and talented people! You are going to have a very difficult decision. I want to thank everyone who took the time to enter the challenge. As they used to say on After School Specials in the 70s, you're all winners!

Indeed, how to choose the winners: e-mail me your vote by September 27 to annavsxs AT gmail. As you will see if you scroll down, there are two simultaneous contests: one for those who finish-finished the piece henceforth known as the winner of the Inaugural Stitch Bitch Challenge and the First Annual Anna van Schurman Queen of the Fuffies prize for the person who couldn't/didn't do the finishing. It sounds great but don't be fooled, it's a runner up. At any rate, you should make sure to label which contest you are voting in--you can vote for both in the same e-mail.

Click to make the pictures bigger--see those floss colors, examine the finishing, look at those beads!

You are welcome to comment on the pieces in the comments, however, pretend you were raised well and know how to be polite. 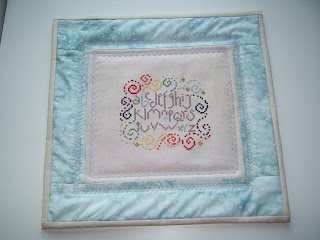 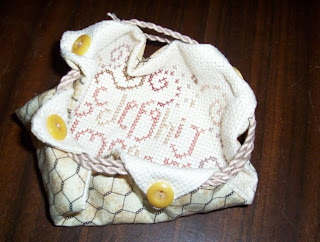 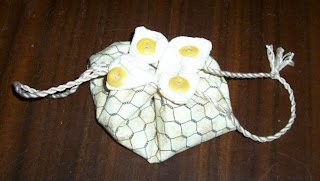 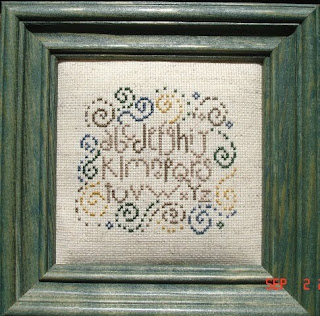 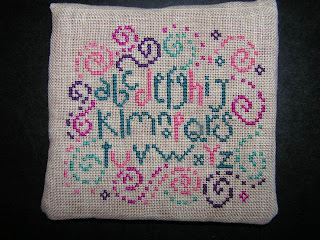 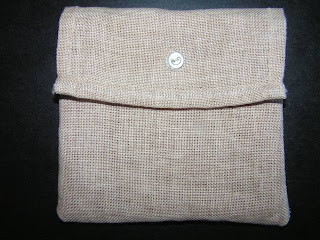 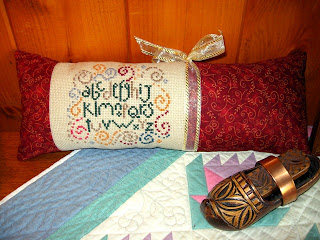 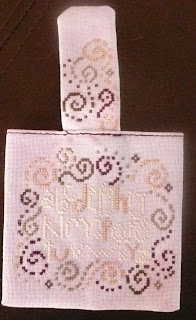 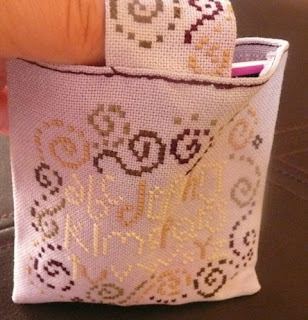 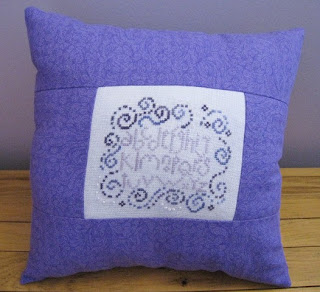 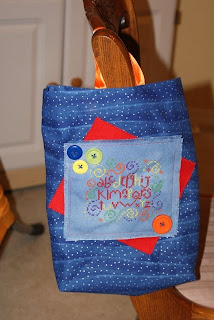 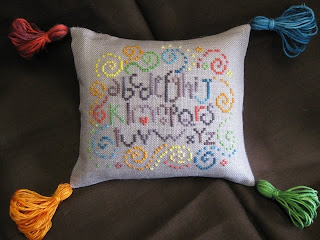 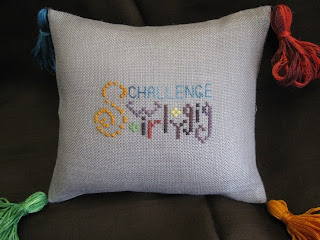 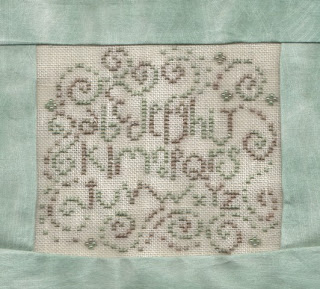 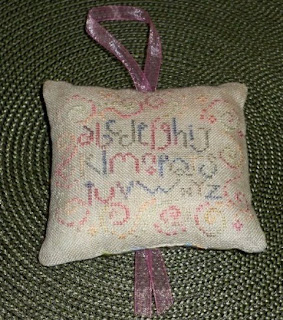 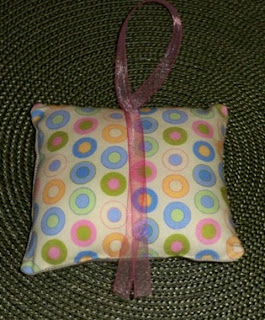 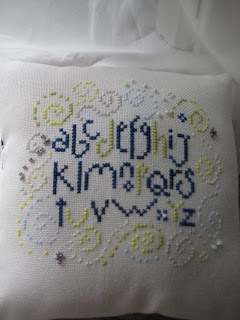 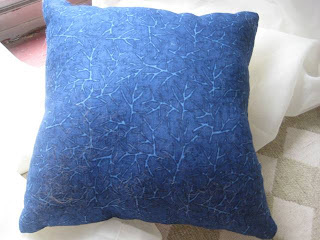 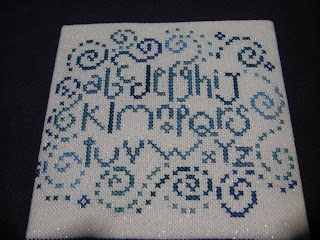 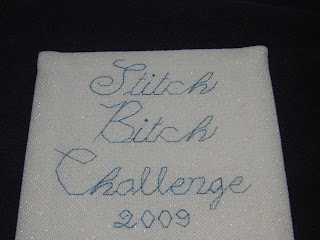 Number Thirteen, back (awkwardly cropped by me to cut out identifying initials)
Posted by Anna van Schurman at 11:05 AM
Email ThisBlogThis!Share to TwitterShare to FacebookShare to Pinterest
Labels: challenge

Great to see all the different colours and finishes! Well done to everyone taking part :)

(Must confess I totally forgot about the finishing! Duh! Say no more!)

Too cool! I love that this many people actually did it.

They all look wonderful and are definitely winners to me!

Wonderful finishes all! It was soooo hard to choose!

I can't believe how different they all are. This was a great challenge!

It's wonderful to see all the color choices and finishing techniques. Great job, all.

They all look great. Even the FUFOs. Now I wish I'd gotten it done (of course).

I love all of the colour variations. Great job everyone!